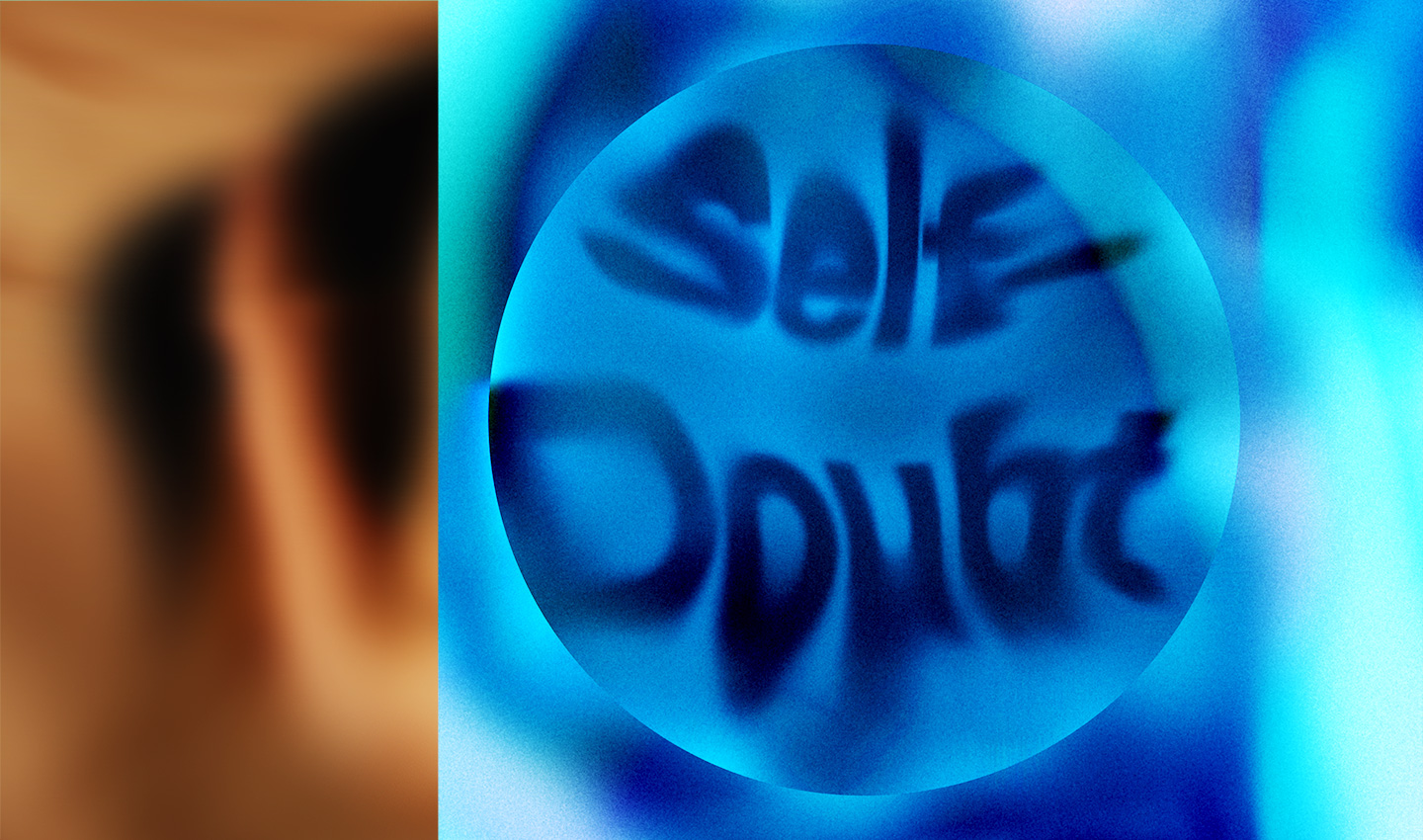 It is job hunting season in the Z and R household. I doubt I’m alone in saying that I think job hunting kind of sucks. Finding and applying to jobs has been said to be a full-time job in and of itself, except that you aren’t being paid and you rarely get responses to your emails. Plus, despite the fact that I grew up as a fairly responsible person, after months of living a bohemian lifestyle with Z, the thought of transitioning back into being accountable to a boss feels impossible. With that in mind, I’ve been mostly looking for remote writing jobs. I’ve never applied to this type of work before, but more and more, and partly because of this blog, I am feeling like a competent writer.

Writing has always been part of my vision for my future. After all, it is one of my more marketable skills. Being a writer, I’ve found, is one of the rare jobs that allows you to make your own schedule and being beholden to a 9 to 5 has never appealed to me. I had actually planned on escaping the job hunt for a couple more years by hiding out in grad school. At the end of 2020 and beginning of 2021, I applied to a number of playwriting programs. Now that I haven’t gotten into any, I’m embarrassed to say how many I applied to. Suffice it to say it was many, and the process was quite expensive. Each program was very selective, only taking four to ten students a year, but if my financial investment is any implication, I did believe I had a chance at making it into one of them.

Unfortunately, that is not the way that things panned out.

When people face rejection, there are a number of ways that they react. My go-to emotion is usually self-doubt. I wish that I could be that person who looked a rejection in its face and said, “well, they made a mistake.” I wish that I could respond with anger, annoyance, or understanding that there are factors that go into these decisions which are out of my control and do not reflect on my skill level. But no, rejections make me look inward. What am I lacking that caused me not to be chosen? What can I change to make myself a better candidate? This isn’t entirely negative. I think I’ve made a lot of improvements to myself by acknowledging that improvements can be made, but the self-doubt that I feel, the “I must not be good enough,” is not really productive or helpful.

I would think that anybody who is taking the time to read this blog, would agree that I am, in fact, a good writer. I’m a good writer despite my collection of playwriting program rejections. I do think that both things can be true: I can be a good writer and not be a good fit at the moment for these writing programs. Some of the programs that I had hoped to apply to were not accepting applications this year because of the pandemic, perhaps I would be the right fit for them.

Really, the worst part of these rejections is that they have disturbed my plans. It was my plan to start graduate school this year. My parents actually wanted me to apply to programs in fields other than playwriting, as a sort of backup to the applications I was already doing. Adding extra applications to my list -- ones that would require different letters of rec, different resumes, different essays, different test scores, and different work samples -- totally overwhelmed me, so I put off doing it. Still, my parent’s insistence that I apply to multiple types of programs shows how important it was for them that I go to grad school this year. Letting down my parents after going against their wishes is the other worst part of these rejections.

But life moves on. If I had gotten into a program, I would have had to leave Ithaca and leave Z, so maybe in the end it is a good thing that I didn’t. Now I’m thinking about ways that I can reshape my plans. For instance, there is theatre in Ithaca that I would like to get involved in. There are two equity theaters here that I would love to see my work put up at. Many playwrights mount regional productions before working in NYC, and being able to develop my skills here could be a great opportunity that could bring me to a similar place as grad school. I’m also excited about the writing jobs I’ve been applying to. When I used to apply for jobs in other fields, I would try to picture myself doing them and dread actually getting the job, but when I think of getting these jobs it excites me.

I’m not the only one carving a new path for myself. Z is taking an online course in UX design (you may have noticed the update to the look of the blog that he made based on what he’s learning in that course) after which, he will receive a certificate in UX design and will be looking for jobs in UX. He’s inspired me to not look at universities as the only course to success, and I am very happy that we are going through our job hunting/career climbing together.

I am safe, comfortable, held by multiple communities, inspired, and happy. The rest will come. Rejections be damned.