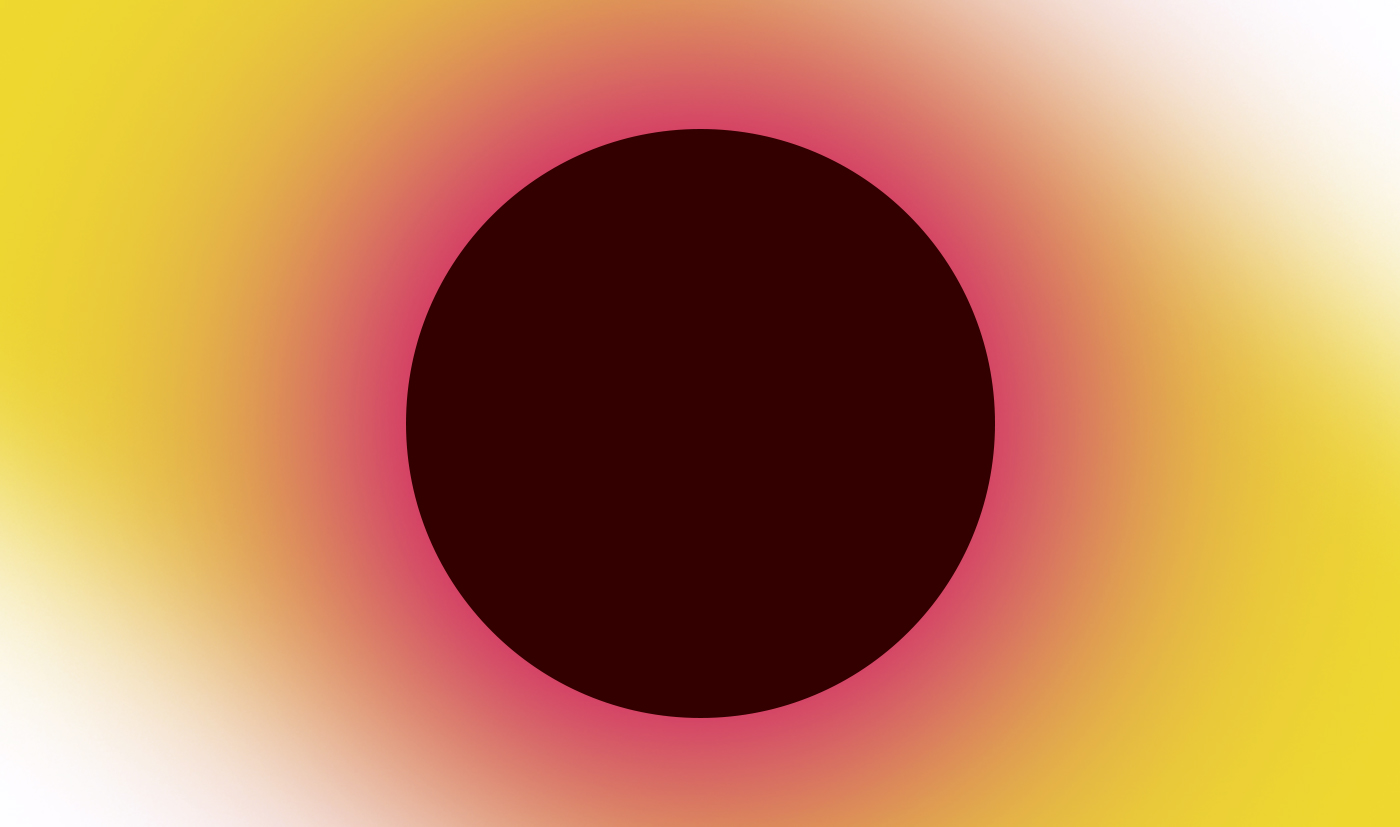 This week began with a trip home for me. The visit was short, but long awaited. I spent one night on Long Island with my parents, and the next night in Queens with two of my best friends. My walk through Penn Station, to grab the LIRR home, felt unbearably surreal. I’ve always had a melancholic feeling about how nothing at home ever seems to change while I’m away. It’s as if at the core of my life, there is something fundamental that I cannot change. Yet, every time I return home, my parents are older. I hate knowing that I am spending moments away from them, when I won’t have them around forever. But I know that I need to put distance between us to pursue my own life. My dad cried this weekend when he saw me. Later, I woke him up from his sleep on the couch, also in tears, to ask him if leaving your parents ever gets easier. The next day, my parents dropped me off at my friend’s apartment, where we ate Chinese food, drank, and gossiped. Of course I’ve been in touch with them digitally, but hugging them and rolling up to sleep on their couch flooded me with such a sense of normalcy and love. I have an amazing community of friends, and it’s nice to be reminded that they will always be there for me, no matter where I go and for how long.

I had feared that after being home, I would not be able to tear myself away back to Ithaca. I’ve written on the blog before, about dreams I’ve had where I could not find my way back to Z from home, or could not remember why I wanted to. Luckily, I ended up missing Z and the cozy warmth of our apartment, so it was okay. Somehow going home, despite how happy it made me to be there, confirmed for me that being with Z in Ithaca is the right choice for me right now. I was excited to get back to Ithaca and leave some of the rivalries or jealousies I had in NYC behind.

Since my return to Ithaca, we’ve had a couple of quarrels over space. I partially blame the season. It seems like everyone is fighting. The other day we watched two birds wrestle each other for like 30 minutes before we got bored and went inside (and they were both male birds so get your heads out of the gutter), and the carpenter bees who frequent our porch have been terrifyingly tousling while zooming through the air past our heads anytime we try to sit outside. Perhaps arguing is par for the course when you share a space with someone, whether that be an apartment or the sky.

Z and I make up from our arguments pretty fast, but it does freak me out that he might not be ready to share his space completely with me. As I told him, it’s one thing to share physical space, we do that pretty well, but to share sound space or your mental space is in many ways a much harder thing. We’re getting better about it, which is good because we are scheduled to add a cat to our little tribe in the next couple of months. And a kitten, after all, is a big commitment.