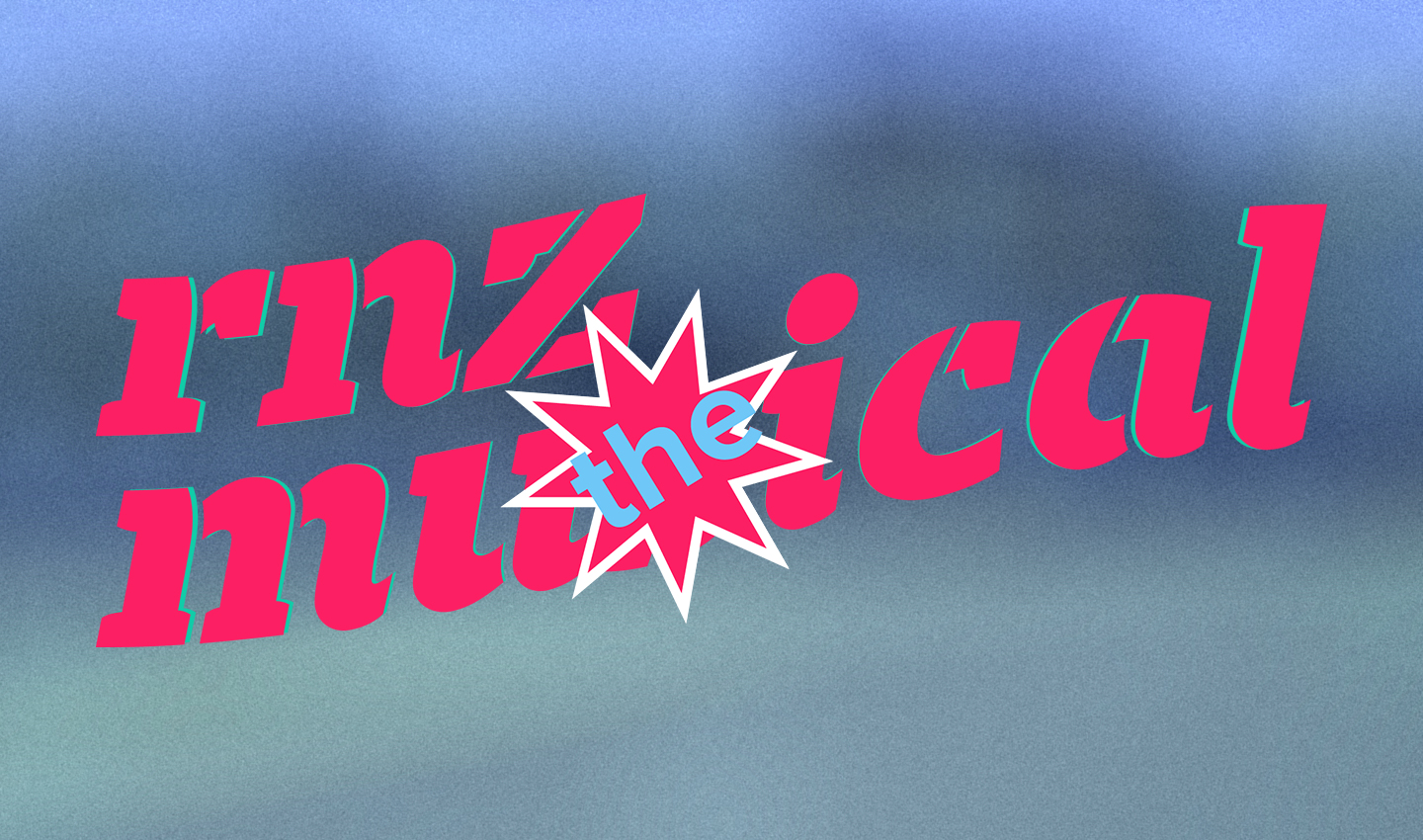 There’s something you should know about me. I am a musical theatre person. Yes, it’s true, much of my personality has evolved from knowing a musical theatre song for any situation. Along with writing this blog I also write plays and musicals, and theatre is a common interest in many of my friendships. However, for me and Z it is potentially a point of contention.

Z does not love musicals, or so he says. I guess it might be time to break up. Except for the fact that I believe there is a musical out there for everyone to fall in love with. Many of my friends -- the ones who do not deeply entwine their senses of self with their love of musical theatre -- still have a musical or two that they have fallen head over heels for. After all, at its core musical theatre is just a medium of storytelling that revolves around music, what's not to love? Z himself loves both storytelling and music. He even loves tons of classical and jazz music, which have always been closely associated with musical theatre.

I say that there is a musical for everyone because there are musicals written in every genre of music, and most people enjoy some type of music. Recently “Hamilton” rose to popularity, a show that uses rap and hip-hop to tell the story of Alexander Hamilton. Z and I watched it together and he liked it a lot. “Hamilton” is an outlier in the world of musicals because of its mainstream popularity, it is not unique in reaching across musical genres, nor in winning Z's affection. Z also has enjoyed the music from “Hadestown,” “Candide,” “Moby Dick,” and “Avenue Q,” he likes “Sweeny Todd,” and “Company.” Z has become more open to musical theatre than many people.

For some hearing that something is a “musical” is enough to make them close their ears and minds to a piece of art. And I totally get it, because I do the same exact thing. Just tell me a movie is about sports and watch how quickly I shut down. Z has occasionally gotten this way when I brought up musicals (though, to be fair I probably bring them up far too often). For instance, a while ago, Z and I got into an argument over his refusal to enjoy “Pippin.” “Pippin” is my favorite musical and one that has had a major impact on my life. It’s a show about a well-educated creative type who struggles to find his purpose in life because of his obsession with the idea of being “extraordinary.” I was telling Z about this show, urging him to see how complex and beautiful it is. “But it’s a musical,” he joked. Of course, we argued viciously as I defended my craft, and yet my blunt force and stubbornness could not change his mind.

After cooling down, I decided that I would accept Z’s resistance to musicals, while carrying out a secret plan to slowly introduce him to more and more of them until, without him even realizing, he had become an expert on musical theatre. I guess at the same time that I was making that decision, he decided that he would give musicals a chance, maybe because he saw how much they mean to me. So, we are now joined on this mission, to help Z discover musical theatre and make him love it. He put on “Little Shop of Horrors” the other night and I got to enjoy rewatching something I love, while he enjoyed something new. In a relationship, you don’t need to love all the same things, but it me showed something important that Z saw how much this particular interest means to me and was willing to find ways to enjoy it more and learn more about it. I think musical theatre could have been something that wedged us apart, but because of the effort we’ve both put in it seems it is actually bringing us together. Bravo.